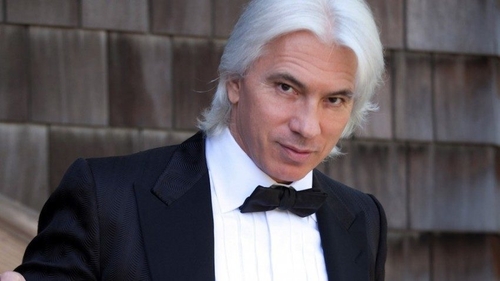 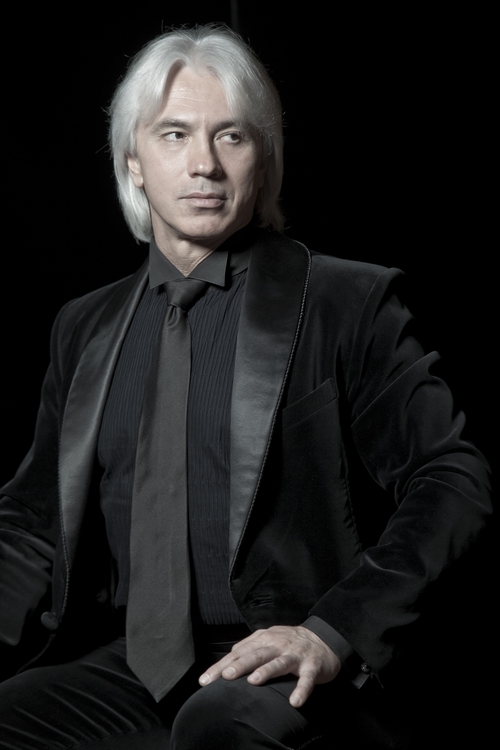 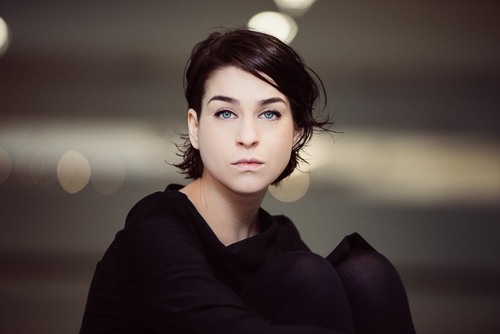 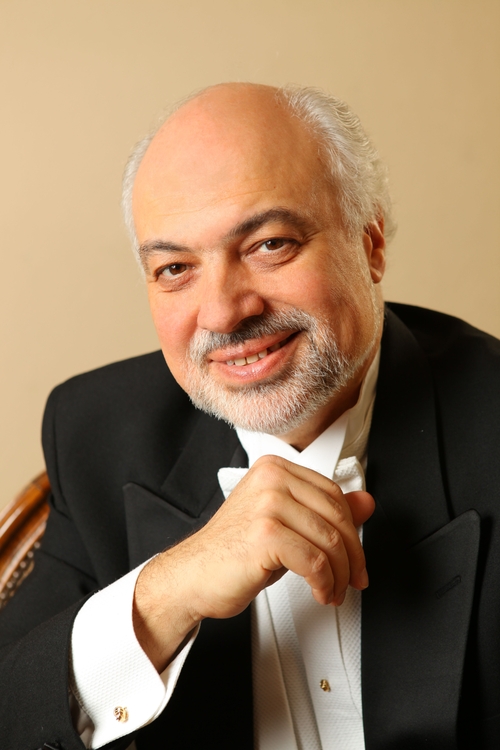 Though famous for his velvety lyric baritone and an unusually broad repertoire (from Neapolitan folk song to liturgical music), Hvorostovsky is above all king of the opera. From the beginning of his career the audience were bowled over by his sense of musical line and natural legato. After the operatic debut in Pique Dame his career started growing unstoppably and performances at the major opera houses followed including the Royal Opera House Covent Garden in London, the Metropolitan Opera in New York, the Paris Opera, the Bavarian State Opera, the Salzburg Festival, the Teatro alla Scala in Milan, Vienna State Opera... Audience throughout the world wants to attend his recitals; from the Far East to South America and Australia. The singer regularly performs concerts with top orchestras and ensembles like the New York Philharmonic and the Rotterdam Philharmonic, and conductors, including Zubin Mehta, Claudio Abbado,  Lorin Maazel, James Levine and Valery Gergiev. Despite his international career, Hvorostovsky retained strong contacts with his country, Russia. He became the first opera singer to give a solo concert on the Red Square. In Moscow he also regularly performs concerts as a part of his own special series, “Dmitri Hvorostovsky and Friends” where he invites celebrated colleagues (Renée Fleming, Sumi Jo and Sondra Radvonosky). His extensive discography includes recitals, but also complete operas.
The sheer beauty of Hvorostovsky’s voice approaches legendary status.
San Francisco Examiner
He had confidence, daring, exceptional technique and a caramel-colored voice that, if it were possible for a voice to float like a butterfly and sting like a bee, his could and did.
Washington Post
Programme:
Mihail Ivanovič Glinka
Petar Iljič Čajkovski
Sergej Sergejevič Rahmanjinov
Aleksandar Porfirjevič Borodin
Antonín Dvořák
Anton Grigorevič Rubinstein
Giuseppe Verdi
Giacomo Puccini
Giuseppe Verdi
10% discount on a one-time payment in cash. 50% discount for people with disabilities, including the accompanying person (upon presentation of a copy of the Disability Decision). 20% discount for students and pensioners, current subscribers of the Saturday at Lisinski and Metropolitan at Lisinski series, group visits (15 tickets and more). Discounts cannot be combined!