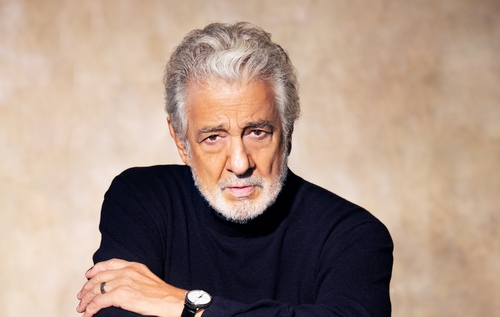 CROATIAN RADIO AND TELEVISION SYMPHONY ORCHESTA AND CHOIR
PLÁCIDO DOMINGO, conductor
LANA KOS, soprano
JELENA KORDIĆ, mezzosoprano
FILIP FILIPOVIĆ, tenor
IVICA ČIKEŠ, bass
Giant of the World Opera Scene at Lisinski Hall!
To see Plácido Domingo, one of the greatest musical artists of today and the history of music in general, in person in a concert hall, means not only to participate in a historic event, but also have the privilege of being part of a musical spectacle to remember! He is world famous, charismatic, unique, an icon of the opera scene, a polyglot, an artist whom the audience adores and who is an exclusive guest of the most famous opera and music stages in the world, director of several of the largest opera houses in the USA, a man who knows operatic art in all its aspects and nuances, maybe like no one else in the world! In his impressive career, he has collaborated with the greatest conductors and opera singers of his time. Besides on the stages of the most famous opera houses, he has also performed some of the iconic opera roles in film versions, collaborating with cult directors, such as the famous Franco Zeffirelli or Francesco Rosi.  It is impossible to list all of Domingo's brilliant operatic roles: in his illustrious career, he has sung more than one hundred and fifty main roles in iconic productions of the world’s most popular operas and appeared in more than four thousand opera performances! His Olympic artistic status is also proven by the fact that he is one of the Three Tenors, together with Pavarotti and Carreras, that he has recorded more than a hundred albums and as many videos of iconic opera productions, for which he has won twelve Grammy Awards, to name just this, one of the world’s most famous awards, out of the several hundred awards that he has received on all continents! It is less known to the general public that Domingo is also a conductor! In Mexico, he studied conducting with one of the world's greatest conductors of the 20th century, Ukrainian-Russian conductor Igor Markevitch! In his rich musical career, Domingo has conducted more than six hundred symphonic and operatic concerts. All who know Plácido Domingo are unanimous in their view that in his conducting skills he embodies a fervent musical temperament and fascinating knowledge of operatic tradition. Verdi's Requiem, a masterpiece from the pen of an unsurpassed opera composer, is one of the most successful syntheses of opera and oratorio tradition in history, a deeply inspired and experienced grandiose work, in which the most intense and dramatic cries of man rise to unattainable divine heights and are imbued with wonderful, yearning, genius melodies that only a true genius could materialize from the unfathomable spheres of the Most High! Plácido Domingo at Lisinski Hall: a great artistic spectacle that we are looking forward to with joy and anticipation! 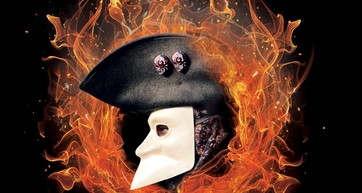 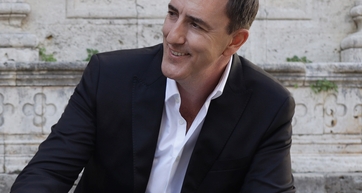