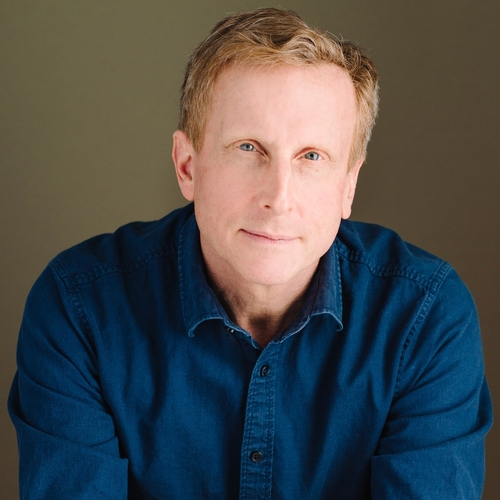 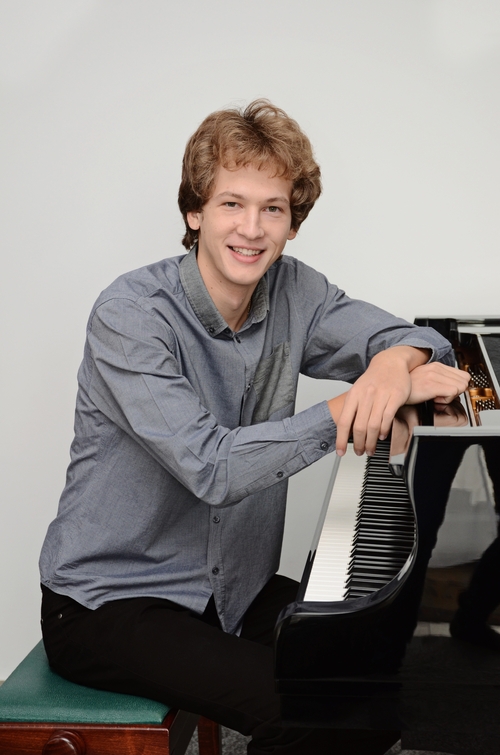 The penultimate concert of the Saturday at Lisinski cycle presents a cooperation between the Belgian National Orchestra conducted by Hugh Wolff and pianist Ivan Krpan.

Conductor Hugh Wolff is a true citizen of the world – he was born in France, he spent his childhood in London, moved to Washington D.C., then obtained his degrees at Harvard and the Peabody Conservatory and now he is living in Boston. But his workplace is not bound to a single location, it is on the world’s most renowned stages, on which he has so far successfully guided America's greatest orchestras.

He started his career as an assistant to legendary Mstislav Rostropovich in Washington D.C. and he tackled the European orchestra sound at the beginning of the new millennium. Since 2017, he has been Chief Conductor of the Belgian National Orchestra, with which he is coming to Vatroslav Lisinski Concert Hall on 4 May 2019.

He received three Grammy nominations and two Cannes Classical Awards. He recognized immense talent in young Croatian pianist Ivan Krpan and he decided to invite him to join them in Schumann’s Concerto for Piano and Orchestra in A minor, Op. 54. Krpan, recipient of numerous awards, has only recently graduated from the Music Academy of the University of Zagreb. This is why this collaboration is yet another international proof of the recognizability of his work

“I really enjoy working in Europe. Classical music is, after all, an essentially European art form, and people there seem to have a need for this music.  Their personal interest in classical music is somewhat deeper; the music is more central to society as a whole. American society has always been fast-moving and flexible - eager to embrace change and see what’s over the horizon. This is why it is also very interesting to work in America.“ Wolff said. At Lisinski Hall, he and the Belgian National Orchestra will perform Berlioz’s Overture Op.  21, Le Corsaire (The Pirate) and Franck's Symphony in D minor.

This unique combination of the unstoppable energy, remarkable intelligence and elegant technique that makes each performance special and the youthful freshness, zest and great passion of the pianist who will be the future of the music world is left for the finale of the prestigious Saturday at Lisinski cycle.

Discounts are offered for single tickets: a 10% discount for one-off cash payments; a 20% discount for persons with disabilities and their accompanying persons (please produce a copy of disability certificate); school and university students, retired persons, members of the Croatian Automobile Club and the Museum of Arts and Crafts, former Saturday at Lisinski subscribers, employees of Splitska banka, INA, Croatia osiguranje insurance company and groups (of more than 15 persons); a 50% discount for the Croatian Music Youth Culture Pass holders. Two hours before the concert, school and university students (please produce a valid document) can purchase tickets at a price of 10 kunas. Discounts apply to the purchase of one ticket only, except in case of persons with disabilities, when the discount applies to their accompanying persons, as well. Discounts cannot be added together!