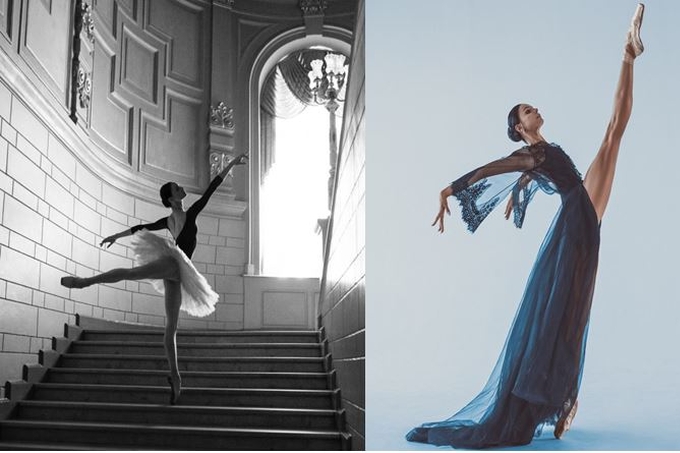 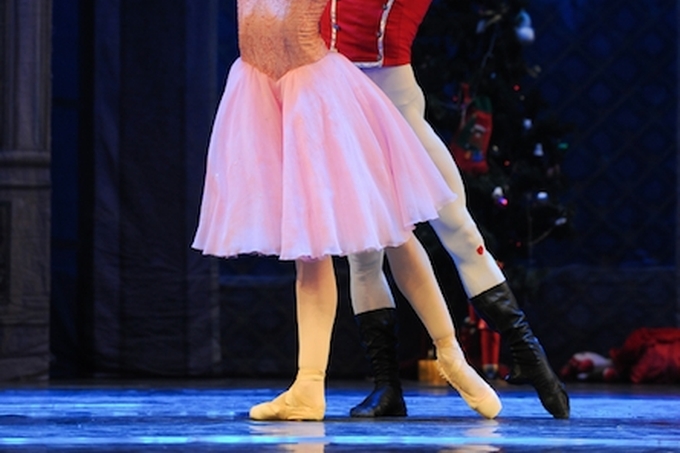 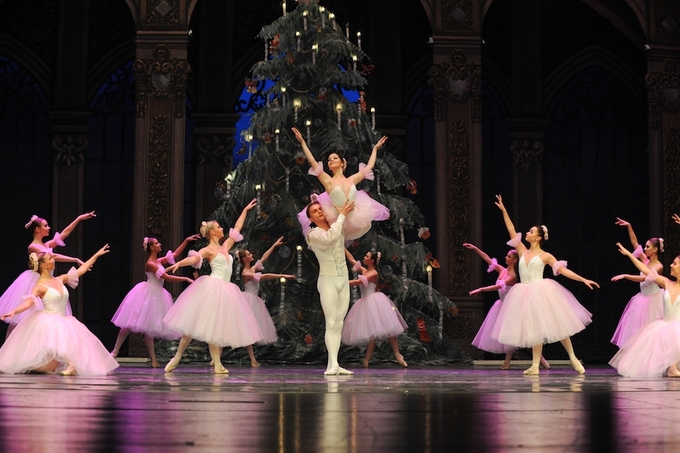 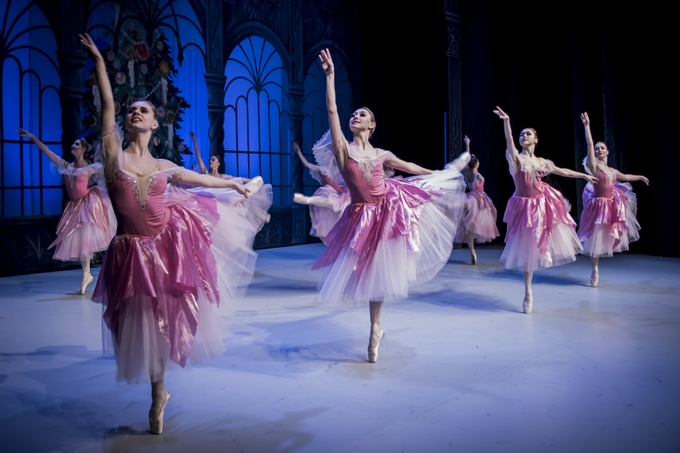 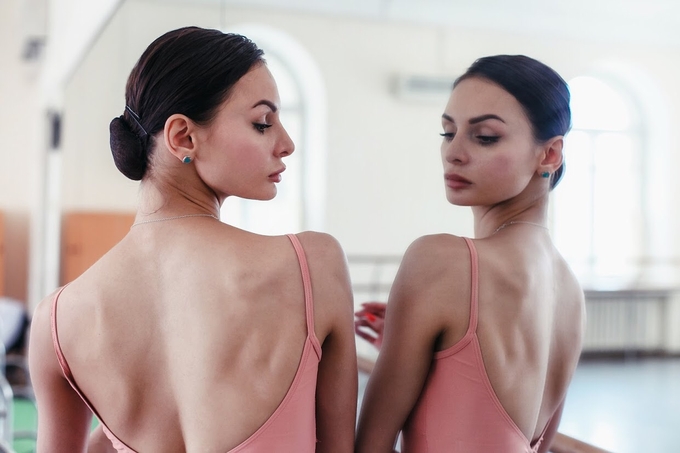 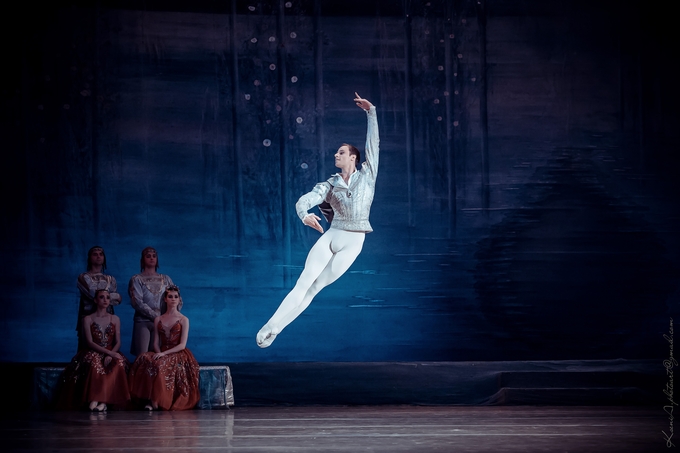 Due to huge public interest, the Ukrainian Classical Ballet will give the fourth performance of the most famous holiday ballet by the great Russian composer P. I. Tschaikovsky at Vatroslav Lisinski Concert Hall on December 15th at 4 pm.
The Ukrainian Classical Ballet is a ballet troupe, which will fill Lisinski Hall with real holiday magic, which will delight even the most demanding ballet audience.
They perform the most beautiful and most interesting classical ballets on the international ballet scene. They give more than 300 ballet performances a year. Last year, they had more than 70 performances of The Nutcracker only.  The troupe includes top dancers, principal dancers and soloists of Ukrainian national theatres, whose artistic expression upholds the highly regarded tradition of the Russian ballet and ballet school. The Zagreb audience has had several opportunities to see some of them in the ballets such as Radio & Juliet, Quatro and The Great Gatsby Ballet.
Great dance artist Ekaterina Kurchenko, who the Zagreb audience will see in the role of Maria, that is, the Sugar Plum Fairy, was a prima ballerina with the Donetsk Ballet Theatre from 2007 to 2014. After that, she was a principal dancer with the National Opera and Ballet Theatre of Ukraine. Since 2017, she has been the principal dancer with the Ukrainian Classical Ballet.
The title role in the Nutcracker will be danced by Sergii Kliachin, a principal dancer with the National Opera and Ballet Theatre of Ukraine. With the Ukrainian Classical Ballet troupe, he has performed in China, Hong Kong, Canada, Mexico and numerous European countries.
The Lisinski Hall audience will enjoy watching soloists Andrey Kozarezov and Ivan Zhuravlov in the roles of the Mouse King and Drosselmeyer as well as the flawless dance talents of the ballet ensemble. The choreography was created by one of the most famous choreographers, ballet master and winner of numerous awards and international recognitions - Valery Petrovich Kovtun.
After three almost sold out performances, tickets for the forth one on 15 December at 4 pm are on sale, too. Tickets cost 180, 210, 240, 270 kunas and 300 kunas, and 350 kunas for VIP+ tickets.
VIP+ tickets include post-show socializing and drinks with artists, a promotional Lisinski t-shirt and bag and a surprise gift.
Tickets are available at the Vatroslav Lisinski Concert Hall box office and at www.lisinski.hr.