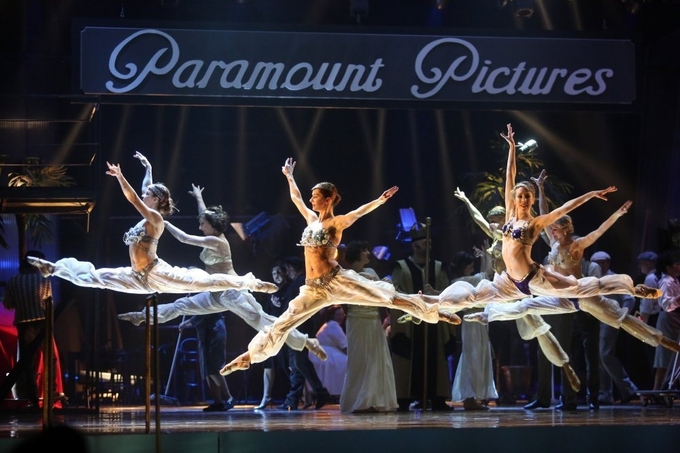 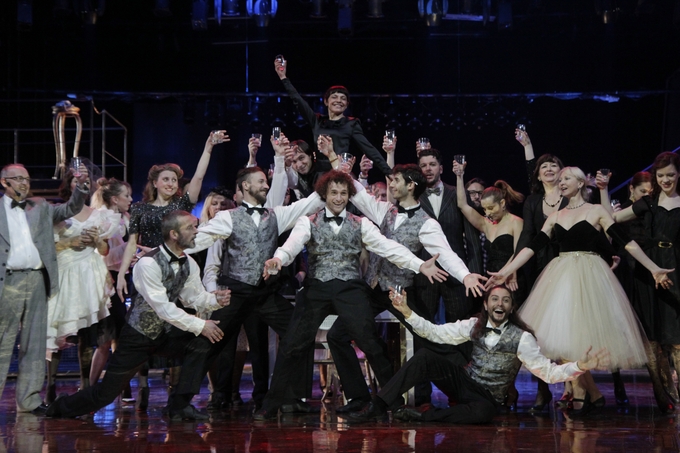 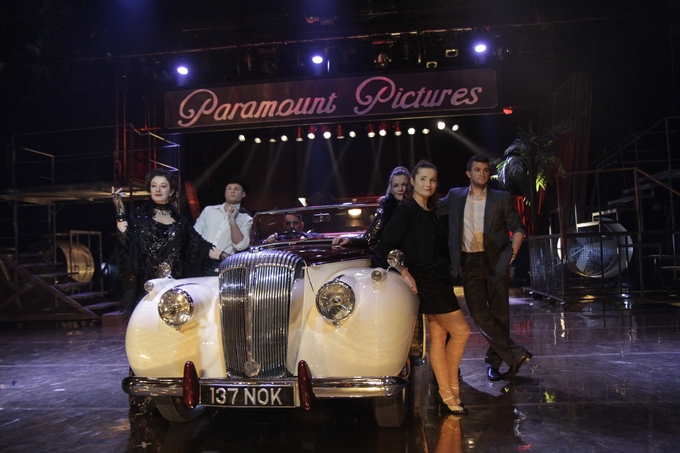 Andrew Lloyd Webber’s cult work Sunset Boulevard, one of the world's best and most famous musicals, is a story about love and obsession, about the two sides of 1950s Hollywood.
Sunset Boulevard on Saturday, September 21st in Lisinski!
Glamour, splendour, but also the fight for survival, while waiting for one's “15 minutes of fame” in a world ruthless in its existence - it's all Hollywood and Sunset Boulevard.
The musical is based on the unforgettable 1950 film by cult director Billy Wilder about Norma Desmond, a great star of the silent screen era, who was forgotten with the advent of talking pictures, and a struggling young screenwriter Joe Gillis. The musical has met with great success on West End and Broadway. The Broadway version starring Glenn Close has won 7 Tony Awards.
What makes this musical special is its powerful dramatic plot. While most musicals put the emphasis on singing, dancing and entertainment, Sunset Boulevard offers a highly dynamic plot and interesting turnarounds, which hold the audience's attention to the very end.
The talented Damir Kedžo and the marvellous Leonora Surian Popov star in this lavish and glamourous production, which was hailed by the audience and critics alike already at its premiere. The cast also includes Elena Brumini as Betty and Dario Bercich in the role of Max von Mayerling. The ensemble, directed by Renata Carola Gatica and conducted by Igor Vlajnić, who translated the book and lyrics (written by Don Black and Christopher Hampton), is composed of the members of the Croatian drama in cooperation with the Italian drama, ballet and opera departments of the Ivan Zajc Croatian National Theatre.
“This musical has everything: there are relationships between men and women, the attitude towards what you do, what you create, jealousy, real love, love out of interest, the brutality of competitiveness and competition... The scope of topics that Sunset Boulevard covers is really wide.” (Renata Carola Gatica)
“To me, it’s a dream come true. From the personal point of view maybe the most beautiful project so far!” (Damir Kedžo for Glas Slavonije.hr)
The cast of Andrew Lloyd Webber's musical starring Damir Kedžo and Leonora Surian Popov, directed by Renata Carola Gatica and conducted by Igor Vlajnić, blew away the audience, which hailed the whole ensemble, and especially Leonora Surian Popov, with a long applause and ovation. (Novi list)
Tihana Strmečki is the choreographer, Dalibor Laginja and Paola Lugarić are the set designers and Manuela Paladin Šabanović is the costume designer.