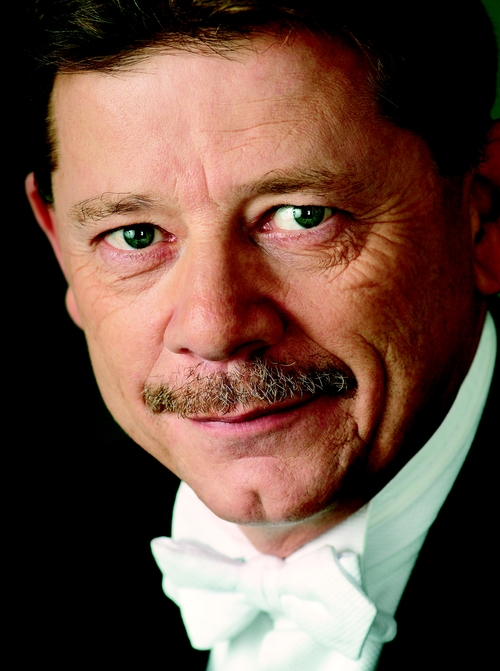 “I am one of those who think that religious music should have a clean style and character, but I don’t believe that Gregorian singing must be the only true expression of spiritual ideas. If music has made such progress since the Gregorian era and if it has discovered so much, why should we relinquish it”, one of the most popular and most influential operatic composers of all time, Giuseppe Verdi, said.  He transfused his experiences and his creative ideas in the area of spiritual music into a dramatically powerful, moving piece for four soloists, choir and orchestra, which he titled Messa da Requiem! Since its premiere 145 (!) years ago, in May 1874, on the 1st anniversary of death of the Italian writer Alessandro Manzoni, who he dedicated the composition to, the Requiem has become one of the two most performed requiems on all world's stages and concert podiums. The Saturday at Lisinski audience will be able to hear this grand seven-movement piece performed by Croatia's outstanding ensembles, the Zagreb Philharmonic Orchestra and the Ivan Goran Kovačić Academic Choir. The emotional solo parts will be performed by eminent soprano Krassimira Stoyanova, who is returning to Lisinski Hall after her last year's unforgettable recital, the internationally acclaimed Russian mezzo-soprano Elena Zhidkova, famous Croatian tenor Tomislav Mužek and bass Marko Mimica. The performance will be conducted by the favourite guest of the Saturday at Lisinski cycle, whose appearances are regularly filled with special emotional charge, and thunderous ovations reverberate in the hall even long after the lights are out, a prominent conductor based in Munich – Ivan Repušić, Principal Conductor of the Munich Radio Orchestra. Repušić’s experience in conducting performances of operatic works at numerous German opera houses, such as the Hamburg State Opera, Semperoper Dresden and Komische Oper Berlin, is certainly a guarantee of a priceless performance of “Verdi’s last opera in ecclesiastical attire”, as the German conductor and Wagnerian Hans von Bülow called it. The concert will be a tribute to the celebrated Croatian conductor Vjekoslav Šutej, marking the 10th anniversary of his passing. Aged only 58, at the pinnacle of his creative and artistic powers, he lost his battle with grave illness. In his rich and fruitful career, he was principal conductor of the Zagreb Philharmonic Orchestra, Music Programme Director at the Dubrovnik Summer Games, tenured conducting professor at the Zagreb Academy of Music... He started his international career as art director of the Hollybush Festival in New Jersey and continued it as music director of La Fenice opera house in Venice. He was a member of the Spanish Royal Academy of Fine Arts, and a founding member, art director and principal conductor of the Royal Seville Symphony Orchestra. He was music director of the Houston Grand Opera, he appeared in numerous prominent opera houses throughout the world and he also regularly conducted at the Vienna State Opera. 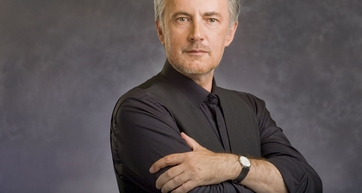